So how do we connect and use one?

First, let's make sure you have one that'll actually work

The official Donkey docs list that the following are known to work:

Depending on the controller you're going to use, open up the myconfig.py file and find the # JOYSTICK section and uncomment and fill the following (using one of the types suggested inline with the setting):

If your gamepad isn't officially supported, try following the rest of the tutorial and connecting it to the Nano. If it shows up as /dev/input/js0, you should be able to use it, since the Donkey platform just uses that OS device mount as the gamepad. 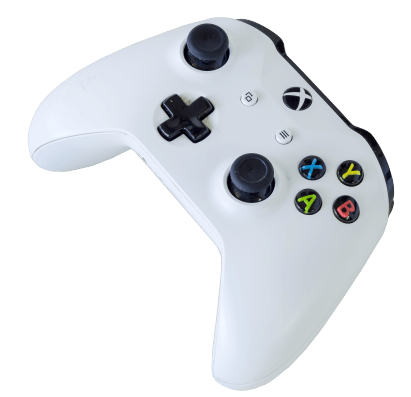 The Xbox controller doesn't like the Enhanced Re-Transmission Mode, so we'll disable it first.

Open up the /etc/modprobe.d/xbox_bt.conf file (this may actually create the file if it doesn't exist yet):

After rebooting, check it's actually disabled by running:

It should say ‘Y'. If it does, open up bluetoothctl:

You should see your controller show up in bluetoothctl similar to:

Once connected, it should automatically reconnect anytime the Jetson and it are both powered on. If it doesn't, you'll have to run the steps above again. 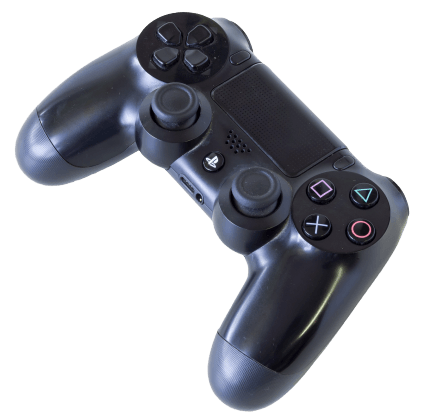 Start the controller in pairing mode:

To run ds4drv on boot, open up /etc/rc.local and paste in the command you used to start ds4drv:

The Donkey docs say to follow this guide, or you can just run:

After rebooting, plug in the controller with an USB cable, press the PS button and:

Run bluetoothctl as a super user and pair your controller:

Unplug the USB cable and press the PS button. Your controller should be mounted at ls /dev/input/js0.

If it's a Bluetooth one, try pairing it via bluetoothctl and see if it mounts at /dev/input/js0. If it does, great, you can move on.

If not, try connecting it via USB and see if it mounts at /dev/input/js0, if it does, you're good.

If neither goes, try searching how to connect that particular controller to a Linux device online, if there's a way (mostly there is), it should mount at the above mentioned js0 and you should be able to follow along.

After your controller is connected, run:

The output should be:

Finally, you'll get to this part:

While in here, you should go through pressing every button on your controller, and giving it a name.

Note: during this first step, you can only map buttons, the axes, such as triggers or analog sticks will come next.

For my Xbox One Controller, I made the following button map:

You can enter D when you're done and move on to the control map, through which we'll map buttons and axes to specific car controls.

If you've messed something up, don't worry, at the next menu you can go back to any step you'd like:

If you're happy with your maps, enter H and it will prompt you for a name under which to save your mapping. The default one is my_joystick.py, but you can enter a custom one, if you're planning to use multiple different controllers, or just for non-generic-naming's sake:

It will then ask what to name the custom Python class of the controller you've just created:

Almost there, we just need to import our custom mapping in the manage.py script to be able to use it with our RC.

Open up manage.py (nano or vim) and at the end of the imports, find the following line:

And replace it with:

Or if you've defined a custom name for the python file containing your mapping, and the class it contains, which I did, then modify the import line so it uses your custom script and class name:

And you're done! Now we can start actually driving the car using our controller!